In the last couple of years, open office layout has become a norm for workplaces across the globe. In Australia, this type of workspace has been popular for decades, because it is believed it encourages easy collaboration and interaction and maximizes the usable office space. However, there has been a lot of public condemnation of such approach to workplace design, including the Washington Post calling out Google in the article “Google got it wrong. The open office trend is destroying the workplace”. Rather than being a real villain in this story, the open layout is more of a scapegoat for pointing fingers. While it has its fair share of risks and flaws, there are ways to get the most out of this layout. 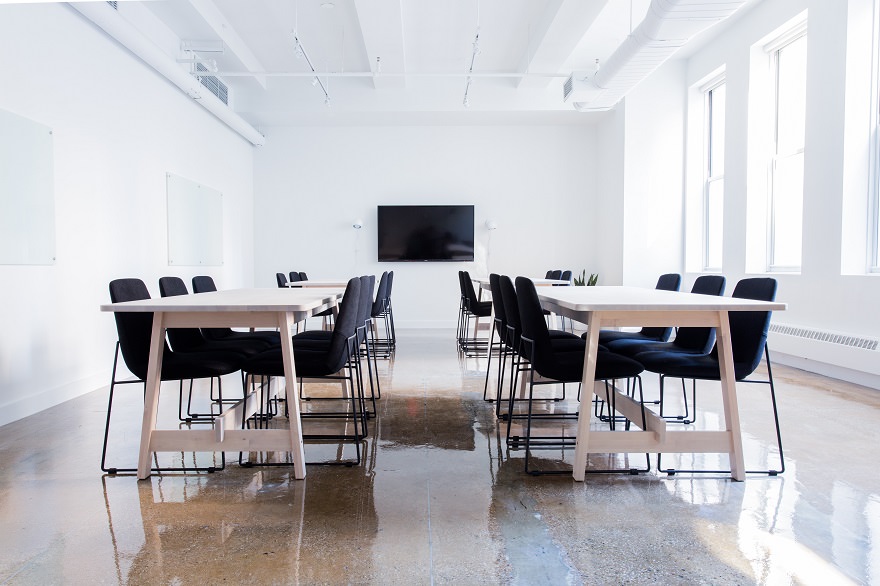 Why are open offices still a thing?

First, let us remind ourselves why we fell for the open layout in the first place. The lack of physical barriers between the workers makes it easier for employees to interact regularly. The constant communication enhances the teamwork and the flow of information and creates a sense of camaraderie. Colleagues can turn to each other for assistance or advice without having to knock on someone’s door or schedule a meeting. The increased collaboration can lead to business innovation and progress. Furthermore, the open plan can benefit a business financially by reducing construction costs, reducing heating and electricity expenses due to improved airflow, and saving on equipment, because employees can share copiers, printers, and staplers. Now that we’ve got that figured out, we can move on to the ways to incorporate this trend into your headquarters.

Bring down the barriers 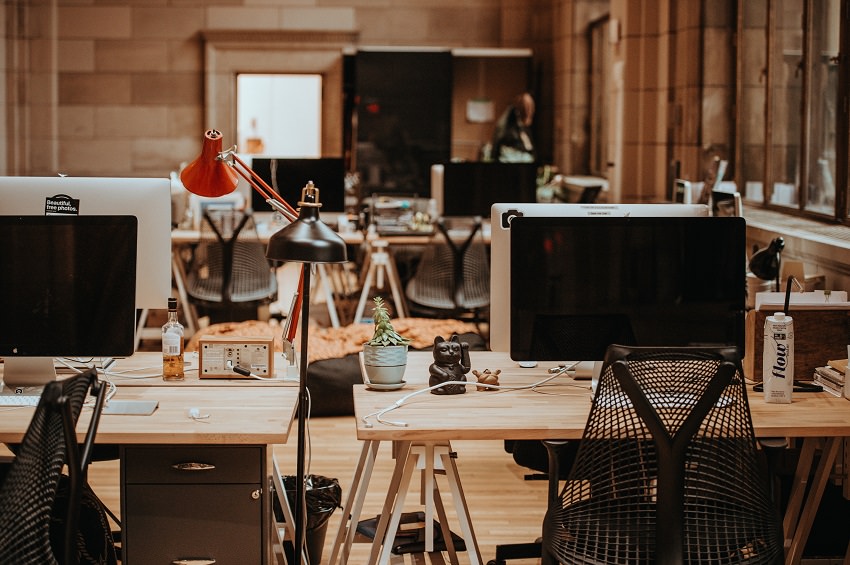 So, you have rented or bought a traditional office space packed with cubicles? No worries, cubicles are usually made of materials that are so lightweight that you can remove them without any professional assistance. However, some offices have heavy load-bearing walls, and their removal cannot be performed without supporting the ceiling with beams or columns. This is a common case in business premises across Australia, which is why many expert architects firms like SuperDraft have extensive knowledge in removing bearing walls and creating a safe and optimal work environment.

People are territorial by their nature. This is something that is often mentioned as a downside to the open plan. However, you can solve this issue by creating acceptable boundaries where the employees have their own chairs and desks (or zones on the communal desk) with their names on their workspaces. If the arrangement is flexible, allow the individuals to move some of their most important possessions with them (e.g. the office chair).

Give the employees a chance to be left alone 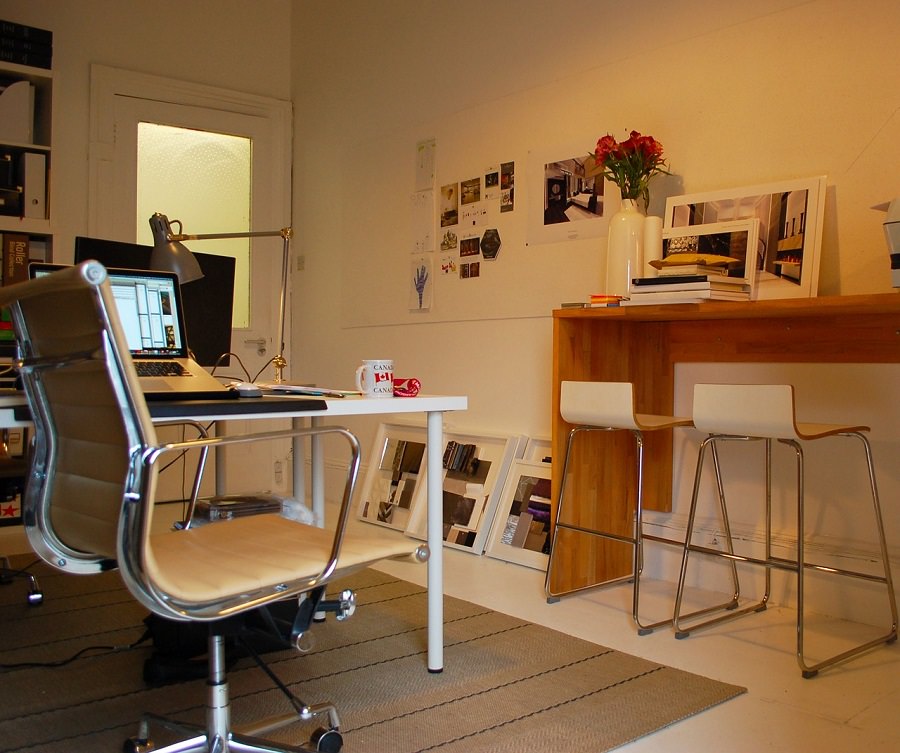 Some people prefer working in groups, while others are more efficient when they are not disturbed. In addition, a workday of eight hours among a bunch of people can become stressful to anyone. Have a room where the employees can unwind or work independently. Allow using headphones as a replacement for shutting the door when someone doesn’t want to be distracted. Moveable panels are also an efficient way to create a flexible working environment where workers can create their own boundaries if they feel they need privacy.

Open plan offices tend to look chaotic if you don’t work on creating a unifying design. Have the same color palette stretching across the premises, and use the same furniture style. However, you should still allow your employees to introduce some personality into their workspaces by including their plants, family photos, motivational posters, or anything that will motivate them throughout the day. This way, your teams will feel comfortable claiming the space as their own, and will generally feel better about the other features of the office too.

4 Ways You Can Successfully Promote Your Company Online

Working Mom: How to Continue Your Career after Maternity Leave

Join our other 8000+ free subscribers who love our free monthly newsletter, jam-packed with exclusive content from the magazine, great offers and first dibs on our events.